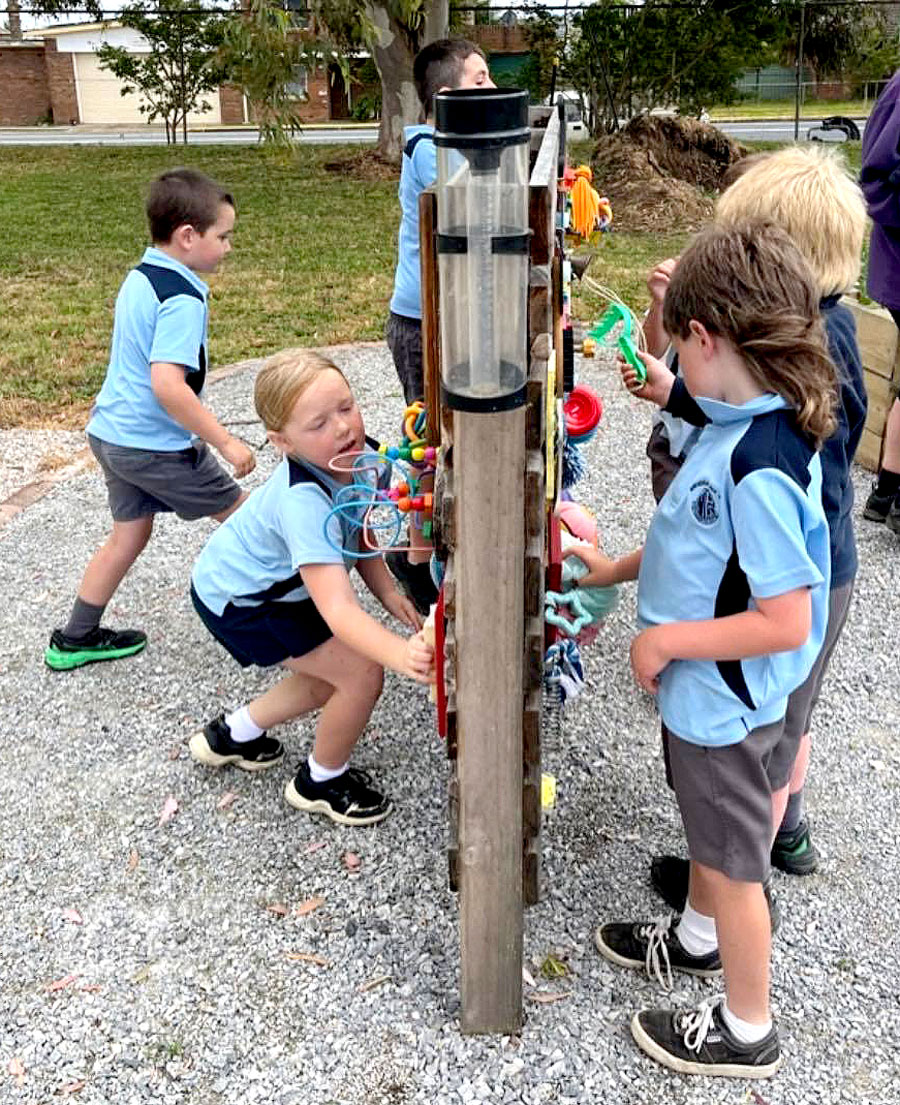 Local students visited the Harden Murrumburrah Community Garden at the beginning of the week.

Spokesperson for the garden, Rita O’Connor said they had been expecting over 200 children joining them for a series of activities over Monday and Tuesday.

“Well, we couldn’t have all the groups because of the rain this morning, but years 1 and 5 came, ” Ms O’Connor stated.

The actions included across the two days included making succulent pots, dream catchers, and beaded circles around trees before putting out mulch.

“We rotated them through the particular number of routines, ” Microsoft O’Connor mentioned.

“Mal cut lots of lengths associated with wood with regard to the chimes. TOS Bickford, Cathay Sanderson and De Farrell brought heaps of beads regarding the wind chimes and to hang close to the bee house poles. De also brought the succulent pieces and a large bird cage that the children hung the particular wind chimes from. ”

Everyone was flat out, but they all enjoyed their time in the garden.