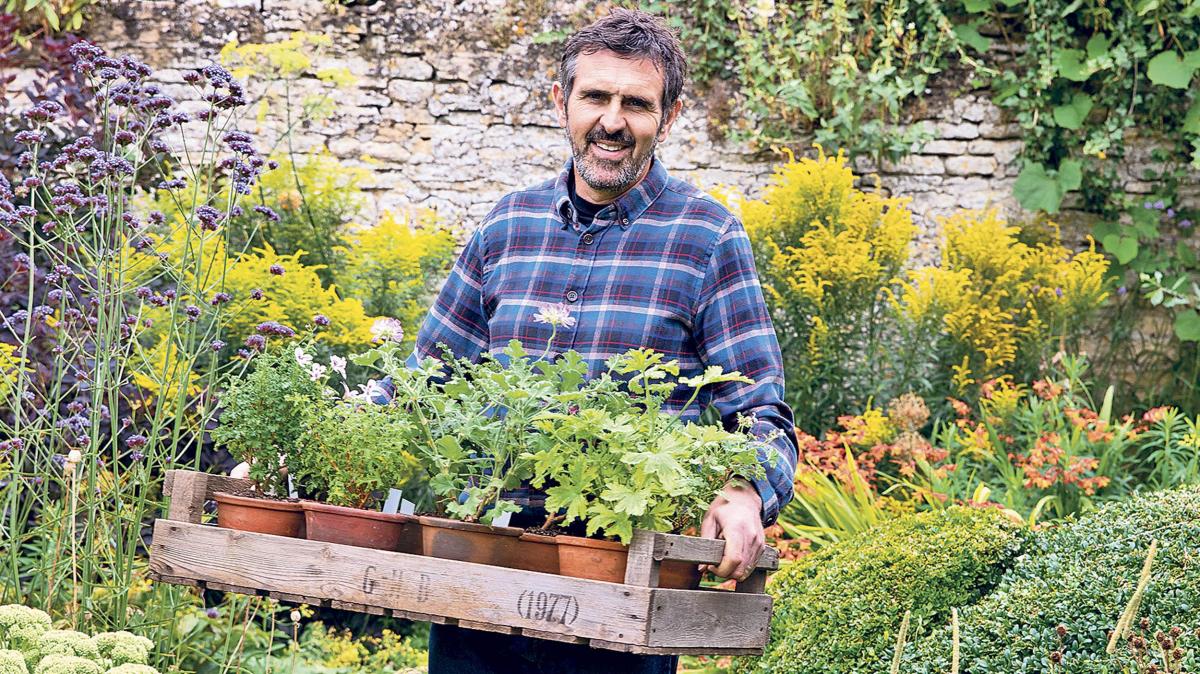 At home with Gardeners’ World co-host Adam Frost – The Times A t first glance, Covid has not been kind to Adam Frost, the perennially cheerful co-presenter of BBC Gardeners’ Globe , who regularly invited viewers into the lush garden at Villa Farm, his family home near Stamford in Lincolnshire. He shared it with his wife Sulina, 46, and their four children, plus an assortment of dogs, sheep, hens and a cat, Ash.

About a year ago, the 52-year-old contracted the virus. It was already a difficult time; Sulina had been ill in hospital, where she developed sepsis, and then their daughter, Amber-Lily, became sick too, in the age of just 15.

“Her mum was in hospital and she ended up really poorly, ” Ice explains over the phone from his office, which is run by his eldest